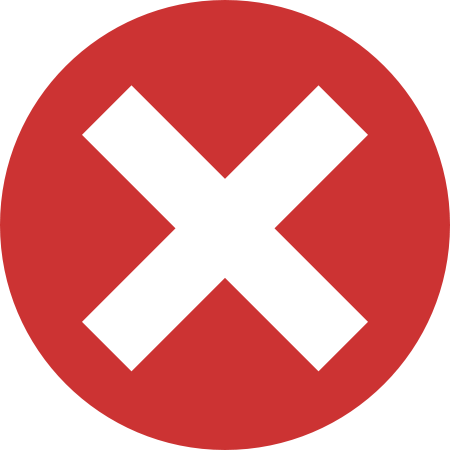 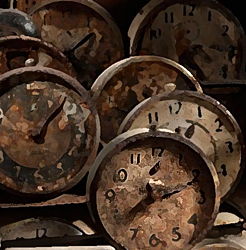 Jump to: Lyrics • Liner Notes • If I Could Live Long Enough album Click here to download the mp3.
Lyrics

Was there once a time
when the world was young and unafraid
when we sang of wondrous dreams
and were proud of all we made?

Was there once a time
when the world was wide and true and real,
when each word was fresh and free
and each life was held and healed?

Was there once a time
when the song came lightly to my lips
and the music danced and played
in a kind of trance kinship?

Once upon that time
if the world breathed heavy on my back
I could find the strength to sing,
I would find a right lyric.

Now it seems that purpose is a gesture,
just a thing that habit helps to capture.
Can I find in memory the future I once knew?
Can I craft a moment into meaning without you?

One year and
one day and
one moment all.

One touch and
one smile and
I hold them all.

Written after 9/11/2001, this song was personal therapy. I needed to learn again how to express myself after falling mute (creatively speaking) for several months following the Twin Tower tragedy. I had a hard to reintegrating myself with the rest of the world. I wrote 4 pieces in November 2001 and this was the final one. (See The September 11 Project - Ten Years Later to hear the others.) After recording it in my apartment, I finally felt ready to begin work on the musical I had been writing before the towers fell.

This song ended up making its way into that show (Runners In A Dream.) In fact, as my collaborator works on the script to it's successor, Someone Else's Sky, I now associate the song with things other than 9/11... growing older, for example.

I recall how just before my Mother died she said how she was just too tired to go on. That the world wasn't a place she felt attached to anymore. I think part of that sentiment is in this song, along with a tired yet true optimism that I hope never leaves me.

If I Could Live Long Enough

Return to the If I Could Live Long Enough page.

Other lyrics pages from If I Could Live Long Enough